Fresh off the heels of his WWE exit, Dean Ambrose aka Jon Moxley has joined the cast of an MMA-themed movie called “Cagefighter.”

Deadline reports the movie is in pre-production and will also star Michael Jai White and Gina Gershon, as well as MMA fighters Anderson Silva, Georges St Pierre and Alexander Gustafsson.

According to Deadline, the movie’s plot “tells the story of a lauded MMA champion who unexpectedly loses a heavily promoted match to a professional wrestling star making his crossover debut in the MMA fighting world. Humiliated by the defeat, he must fight his way back to the top and earn his place for a rematch.”

Former WWE star Christian is an executive producer on the film.

The IMDB listing for the movie lists Ambrose — real name Jon Good — as playing a character named Randy Stone who is a wrestling star crossing over into MMA.

Check out the poster for the movie below. 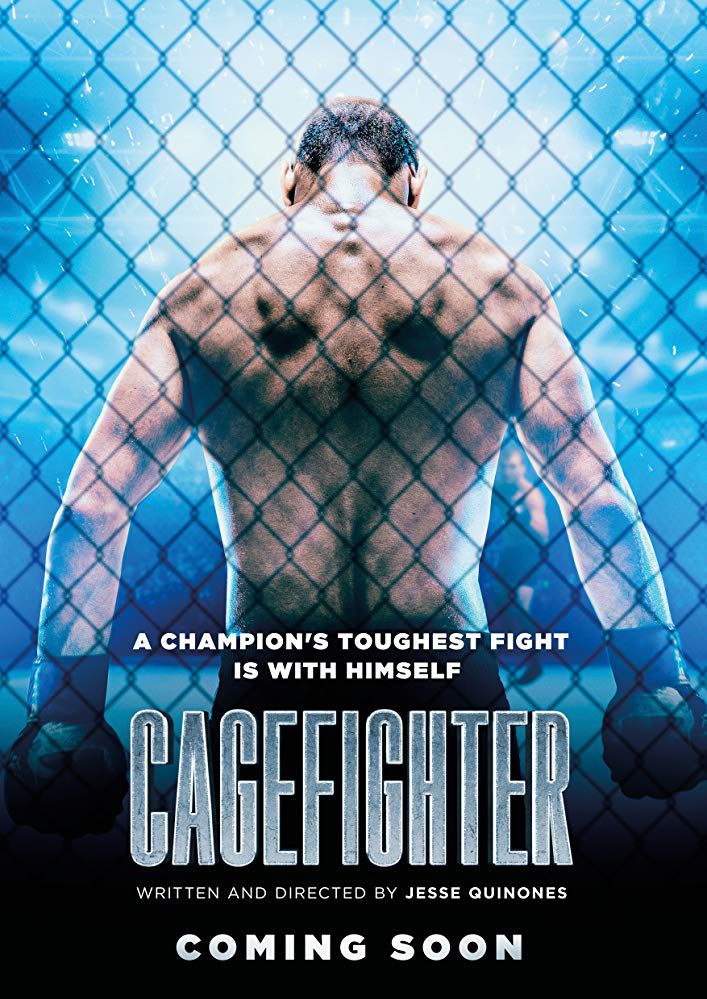